The Hiraya are the agents of the Kampanaryo, coming from different backgrounds all around Kapuluan. Hiraya ranges from nobodies who have nowhere else to go, to criminals who wish to atone for their sins. 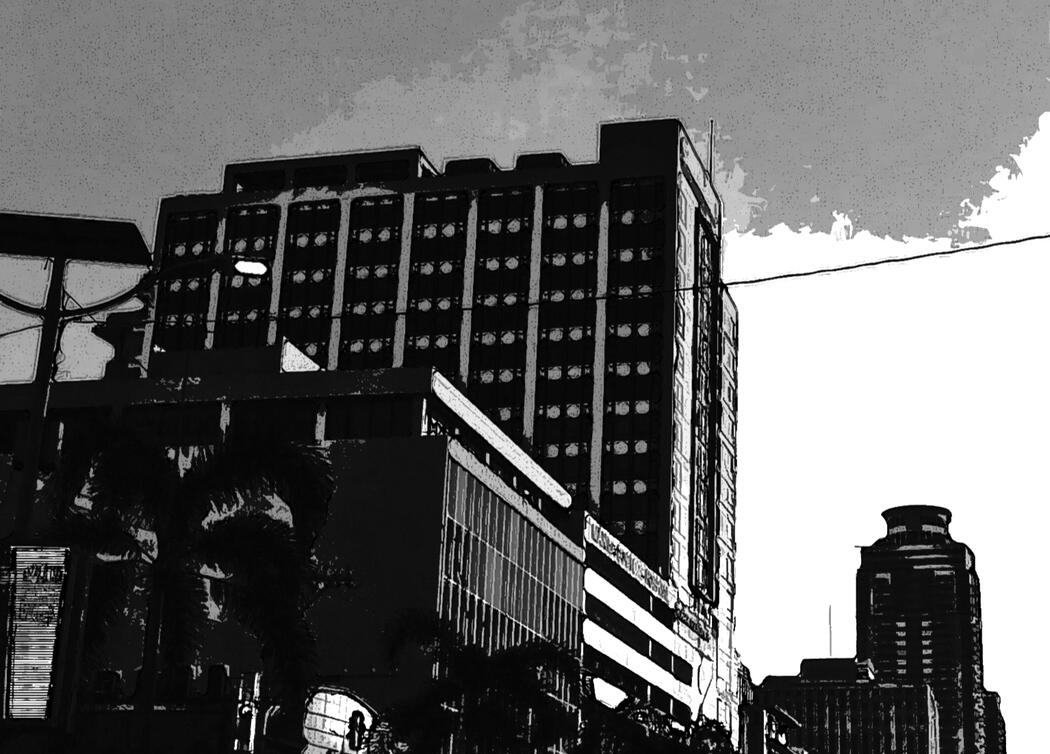 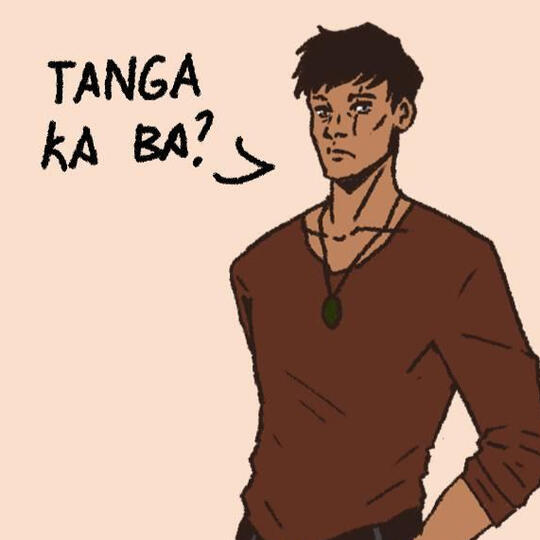 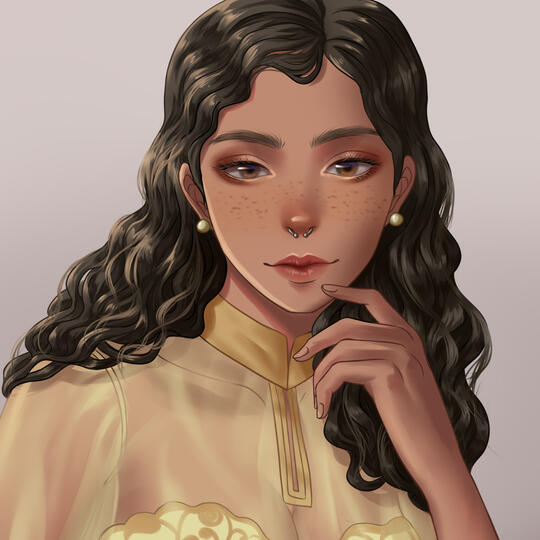 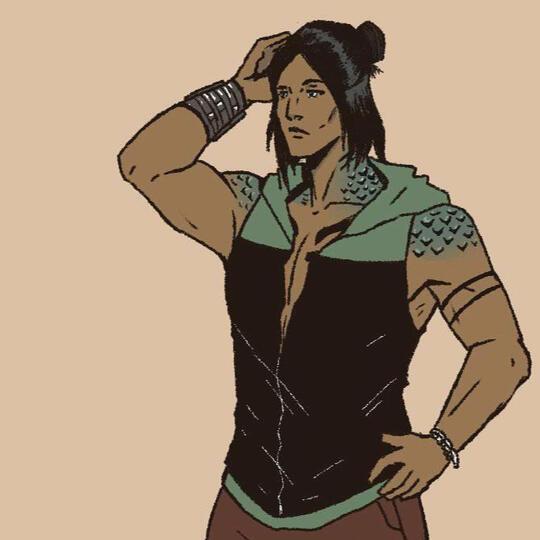 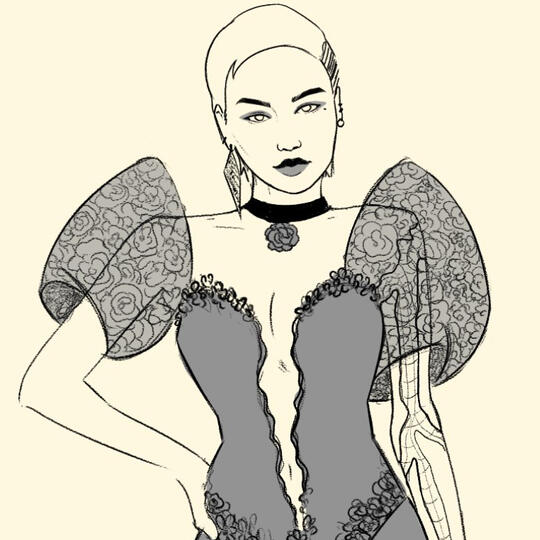 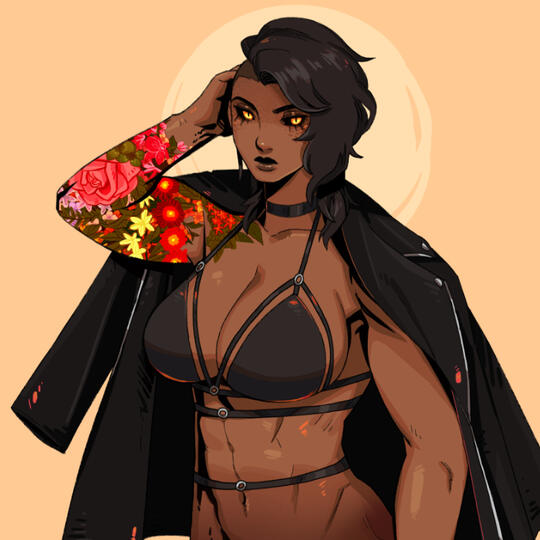 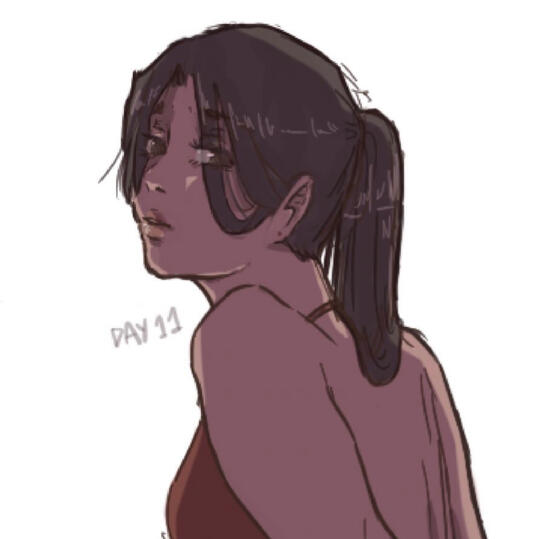 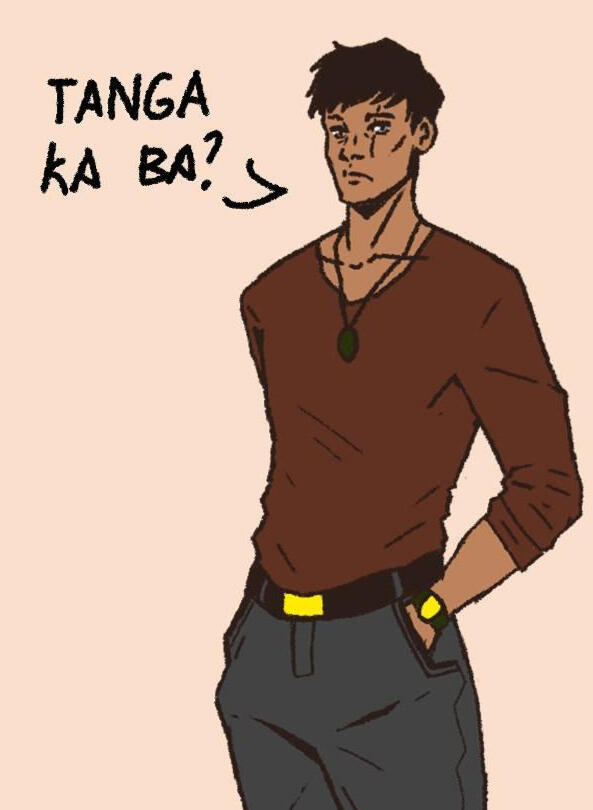 Asterio is a member of the Kampanaryo, an organization that aims to help the citizens from oppression.

He used to be a part of the Ulupong Conscript where he was trained in the ways of serpent assassins. The Ulupong, which began in the Spear-City of Sibatan. These serpent assassins served as the black ops of the city, and are revered (or feared) as bogeymen, especially for politicians that do not follow the will of the masses. During their training, Ulupong are constantly envenomed to forcibly heighten their resistance against poisons.

Asterio has a light brown-skinned complexion. He has disheveled, jet black hair that is swept slightly to the side as he often brushes his hair through it and hazel colored eyes.

When there is a mission, he uses his charm to his advantage. Other people often tell him that he's attractive but he doesn't seem to know it or may simply refuse to acknowledge it.

As a child, Asterio was rough and hardened from his life at the streets where he fought for scraps and his safety.

He was rash, foul mouthed, temperamental, impulsive and wasn’t fazed by using violence as means to an end.